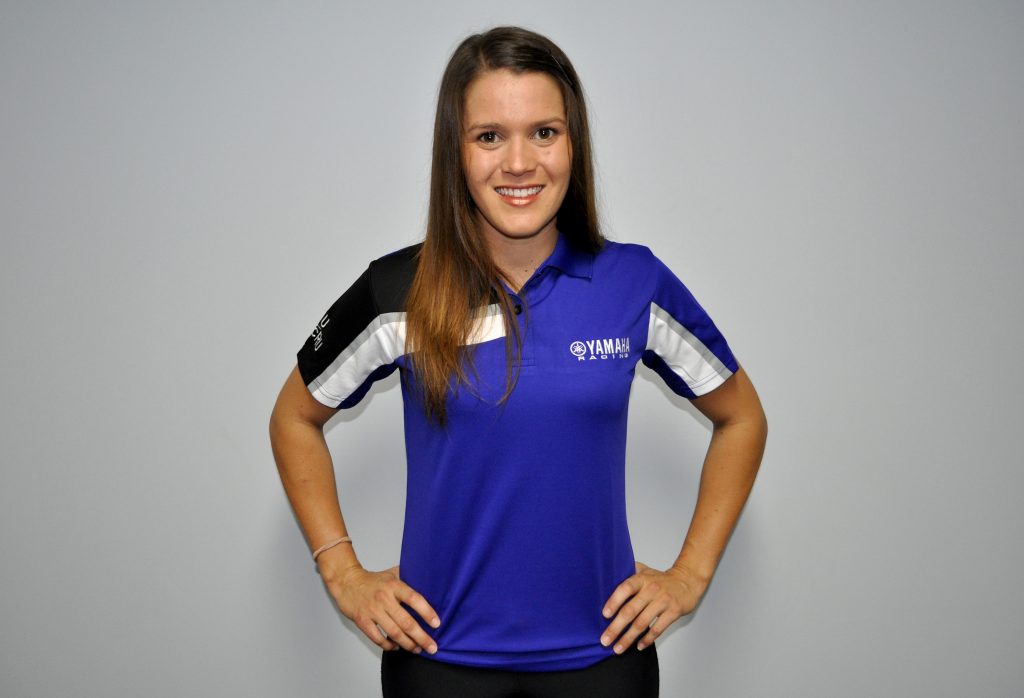 The Yamaha Australian Off-Road Championship (AORC) will see a new team in the paddock for the 2018 season, which will be known as the Yamaha MXStore Ballard’s Off-Road Team, with backing from Yamaha Motor Australia (YMA).

Two riders being Jess Gardiner and Frenchman Jeremy Carpentier will form the new team in the eleven round championship, which ignites into action on the second weekend of March in Queensland.

After what was a stunning 2017 in Europe for Gardiner, who became the first Australian to win the Women’s Championnat de France d’enduro and the FIM European Enduro Championship, the 24-year-old returns back to her ‘old stomping ground’ where it all began in 2010.

“I’m really happy to be back home racing in Australia again,” expressed Gardiner, who has won 27 AORC races in the Women’s Championship out of a total of 69 races which she has taken part in.

Gardiner feels a lot stronger entering this year’s AORC series, which will be her eighth year that she has competed in thanks to her time in Europe last year.

“I’ve come back to Australia feeling a lot stronger and have a lot more riding skills. Racing overseas was a good experience, but at the end of the day you always feel better on your home ground,” explained Gardiner, who has so far had six months off and has just been focusing on riding, which she has never done before.

This year will see Gardiner aiming to try and win her fourth Australian Off-Road Women’s Championship, which has never been done before. So for the Penrith based rider, just what are her thoughts on possibly winning this year’s series?

“I believe my chances of winning the championship are fairly high. In saying that, from what I saw last year the rest of girls have really stepped up the level a fair bit, so it’s not going to be easy what so ever. On top of that, its motorsport and anything can happen, so I’ll just take it race by race and if the championship comes then it’s what we worked for.”

Just like last year, Gardiner will pilot the newly founded Yamaha WR250FJ in the eleven round championship, as well as racing in the Australian Four Day Enduro (A4DE), which heads to Cessnock, the birthplace of A4DE on April 3 – 7.

“I’m excited to be racing on the Yamaha WR250FJ, as it’s a fantastic bike and so easy to ride. Overall, I’m really grateful for Yamaha Australia and all of our other sponsors (listed below) who have jumped on board and backed us all the way to make this project a reality,” concluded Gardiner, who has racked up a total of 1,543 points in her AORC career thus far.

24-year-old Carpentier may be a new comer to the AORC paddock for 2018, but he does bring a handy racing resume with him.

Carpentier, who hails from Paris, has raced enduro all of his life and has won the 2011 French Youth Championship and the 2014 and 2015 Junior Championnat de France d’enduro, while last year saw him finishing in third place in the E1 French enduro series racing for the Yamaha Ridercamp enduro team.

“I’m excited to take on the new challenges which lie ahead,” said Carpentier, who will race in the E1 championship.

“I’ve heard a lot about the AORC series and by the looks of things it will be a very competitive championship to race in, which is what racing is all about. I’ve been training hard in the off season, so I don’t see why I can’t get the Yamaha MX Store Ballard’s Off-Road Team on the podium throughout the season.”

Carpentier, who has also been a part of the French team in the International Six Day Enduro (ISDE) as part of the junior team in 2014 and 2016, will race Yamaha’s all new WR250FJ machine, which he has regarded as a fantastic bike to ride.

“The new WR250FJ is a great bike to ride on and I believe it will be a race winning motorcycle in the AORC series. I have worked with Promoto Suspension to have my bike setup for me and with the standard engine it’s a great combination and I’m really enjoying it,” concluded Carpentier.

The opening round of the Yamaha Australian Off-Road Championship will get underway at Gympie in Queensland on 10-11 March.