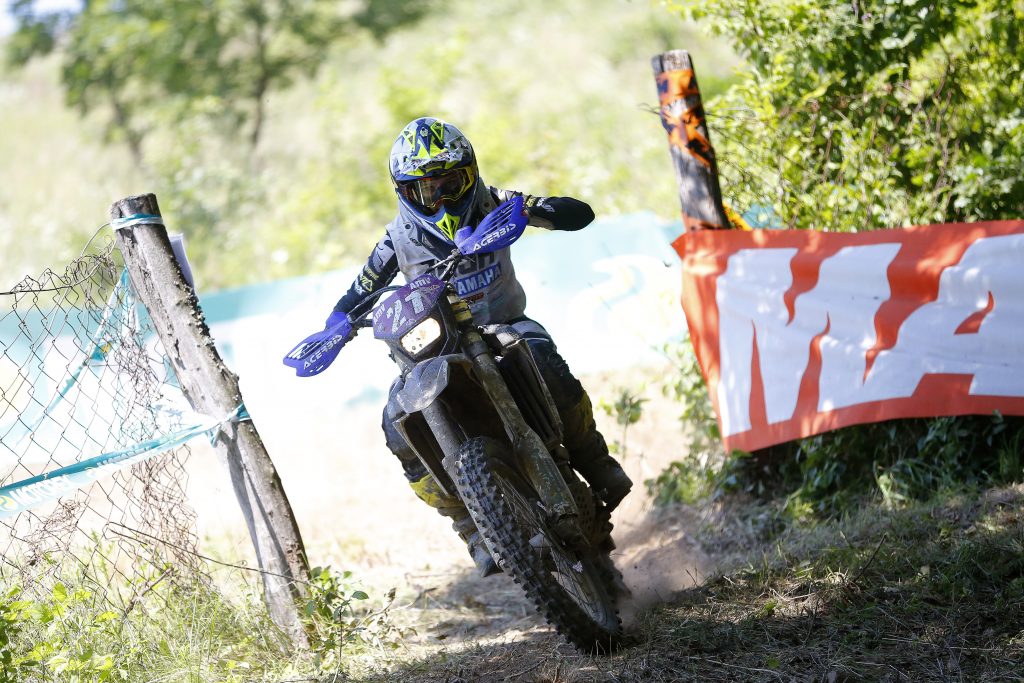 The second round of the Women’s FIM Enduro GP World Championship headed to Parádfürdó in Hungary on the last weekend of June, which saw Jess Gardiner improving on her round one result by scoring a 4-4 result.

With scoring a total of 36-points for the round, it has seen Gardiner jump from fifth to fourth place in the series.

Gardiner, who started her eighteenth FIM World Enduro Championship weekend got the weekend underway by posting the fourth quickest time in the Super test by posting a 2min26.77.

“It’s one of those things you do cold and directly on the bike. It’s a matter of just going all out for one lap and trying to get the best possible time.

Day one of competition saw Gardiner finishing the six heats with a total time of 31min06.65. She described it as an “overall good day”, as she found more speed since the opening round of the World Championship, which took place in Seguros in April.

The special tests were a bit difficult to find the rhythm. Sometimes Gardiner found good traction and sometimes it would be really slippery as the ground was extremely hard packed in most spots.

However, this didn’t stop the Australian rider who posted the fourth fastest time in four out of the six heats throughout the day.

“It was quite challenging out there today,” said Gardiner at the conclusion of the day.

“The conditions did change from corner to corner, but overall it was a very positive day.

The Outsiders Yamaha Racing – Team Enduro worked really well and it’s a credit to the team who once again supplied me with a great package to go racing on.”

The second day saw Gardiner coming home in fourth place after she wrapped up the day with a total time of 31min56.72.

While it was a positive fourth place for the 24-year-old, the day did have its ups and downs as Gardiner came off three times during the day due to pushing harder than what she did the previous day.

“I just tried harder than what I did today, which resulted me in falling a few times,” said Gardiner.

“That’s racing I guess. You are not going to have days which always go smooth sailing. In saying that, I’ll look at what I did wrong today and focus on not making those mistakes for the next round.”

With Gardiner scoring a total of 36-points for the round, it has seen her leap from fifth in the championship to fourth with one round remaining which takes place in Allemagne, Germany on 20-22 October.

“To finish third in the world championship is still a possibility and is the target,” explained Gardiner.

“It’s a long shot, but it would be nice to finish third overall. However, my main goal is to finish on the podium which would be a nice way to reward the Outsiders Yamaha Racing – Team Enduro and all of my sponsors, who have put in so much effort to make this project happen for me.”

Next up for Gardiner, round two of the FIM Enduro European Championship which heads to Estonia that takes place on 8-9 July.