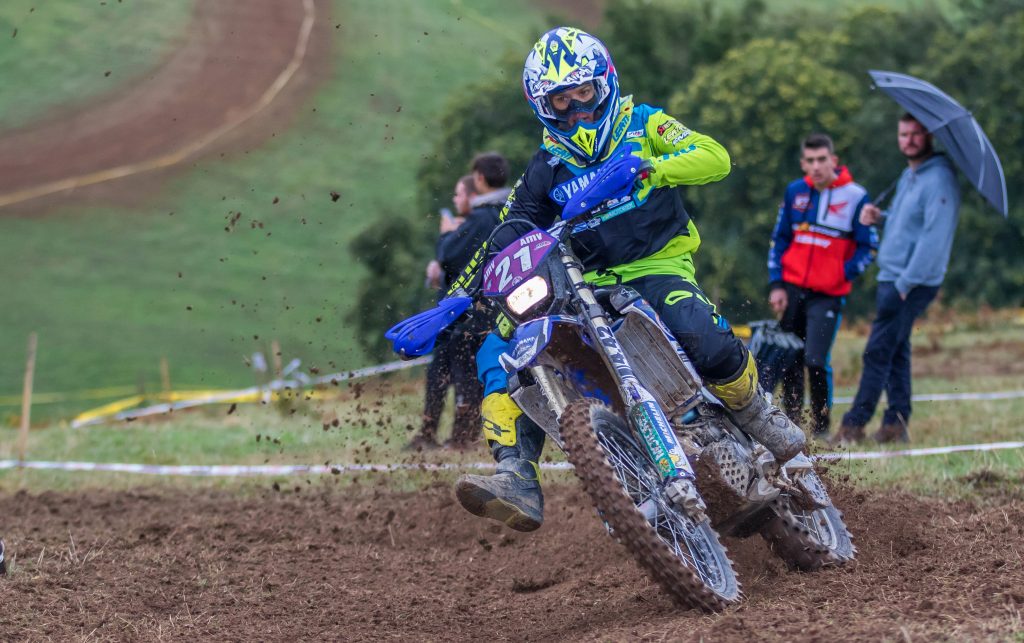 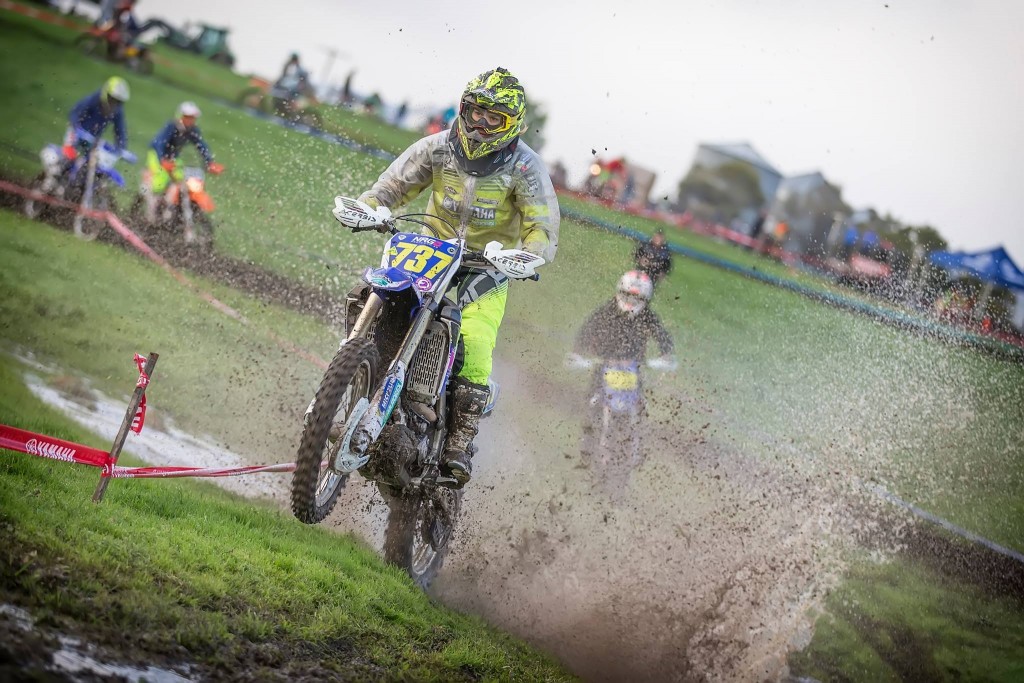 A third and second place in the final two rounds of the 2016 Australian Off-Road Championship (AORC) at Penshurst in Victoria was good enough to see Jess Gardiner finish in second place in championship standings. With Victoria once again turning on the water works before rounds eleven and twelve, it made conditions somewhat very ‘interesting’, […]

A weekend after the ninth and tenth round of the Australian Off-Road Championship, Yamaha’s Jess Gardiner was at again, this time at the Yeppoon Motocross track in Central Queensland for the third running of the JRT Yeppoon Enduro-X. The 2016 JRT Yeppoon Enduro-X, which was held by the Keppel Coast Dirt Bike Club put on […] 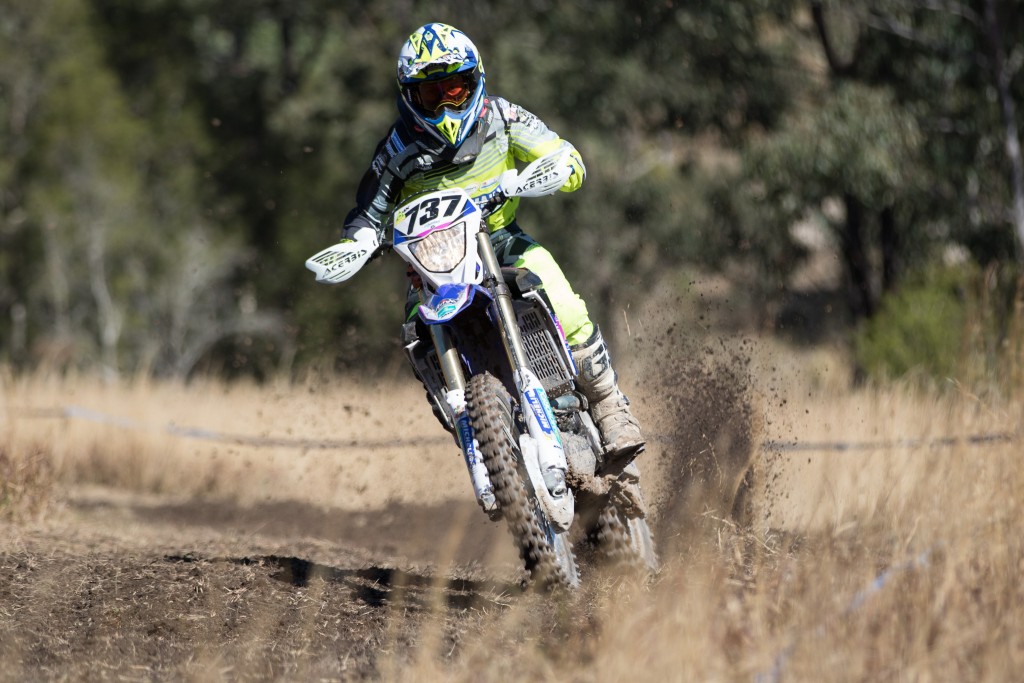